I have never seen a 1977 Toyota Celica quite like this one. The car is so well built with every bit of attention to detail paid to it and thats a huge credit to the passionate owner, Neil.  I already shot this car once late last year (Neils 1977 Toyota Celica GT4 with a 3SGTE Engine featured in Fast Fours Magazine) but that just wasnt enough. This car deserved more! So we charged the batteries, free’d up the memory cards, cleaned the lenses, and did it all over again! This time for Perth Street Car Magazine, and the issue is out on news stands right now (Oct 2012). 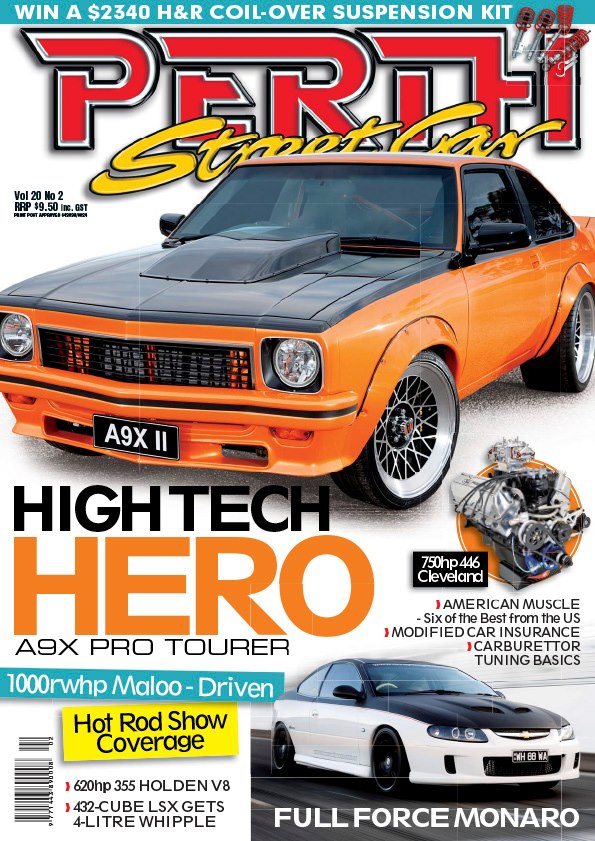 I’ve been dying to do a rooftop shoot for as long as I can remember, and I dont know why it’s taken me this long. We don’t really have the greatest rooftops in Perth, nor do any of them have the greatest views but this one was sufficient enough or me to get the shots I wanted. 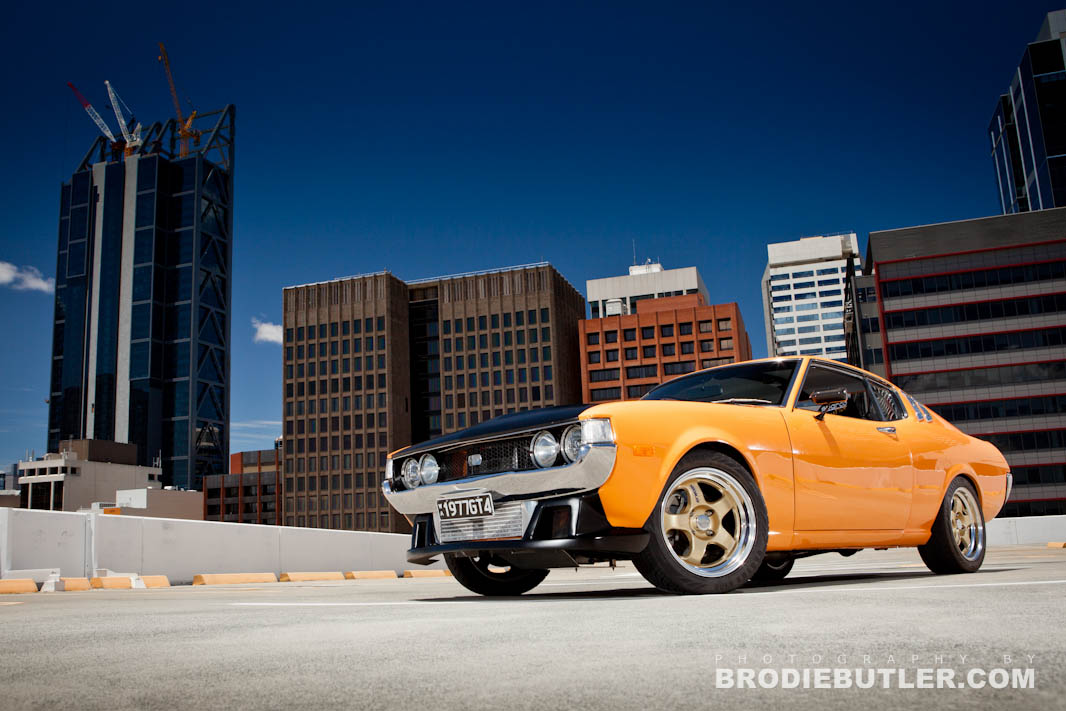 You may have noticed I have been shooting a lot of cars the past year or so during the worst possible time of day. Shooting between the hours of 9am to 3pm, right through the middle of the day. Well the only way I can get away with it is because I’m using powerful strobes to overpower the sun. I have just been experimenting really. The shots you get as a result of this just have such a different feel and style to them and I’ve come to like it. Plus it helps add a little uniqueness because not everyone is doing it, or even capable of doing it due to the amount of light needed. I still absolutely love to shoot at dusk or dawn, I will never stop appreciating that quality of light.

So anyway, we got stuck into this one from about 9:00 am from memory.

As you can see in the behind the scenes image above, I only had one Elinchrom Ranger pack for this shoot, but it was just enough. Joining in on the fun was a Canon 580EX II speedlight wound up to full power. That 3 light setup is pretty much my standard go-to exterior setup for any time of day. To add to the fun, I usually have a canon speedlight inside the car and sometimes even another one underneath the car. This will help illuminate the interior, specifically the seats and a roll cage if it were present. Just helps bring the car to life a bit more and lets the viewer appreciate more of the cars details in one image.

It’s handy using the speedlights because there are no cords attached, and I can’t have cords running across the bottom of the frame. So i always keep the Elinchrom Ranger to one side, and the speedlight on the opposite of the frame. As you can see above.

Here’s a couple of photos below to ive you a peek at the car, but check out the full feature in Perth Street Car Magazine October 2012 issue. 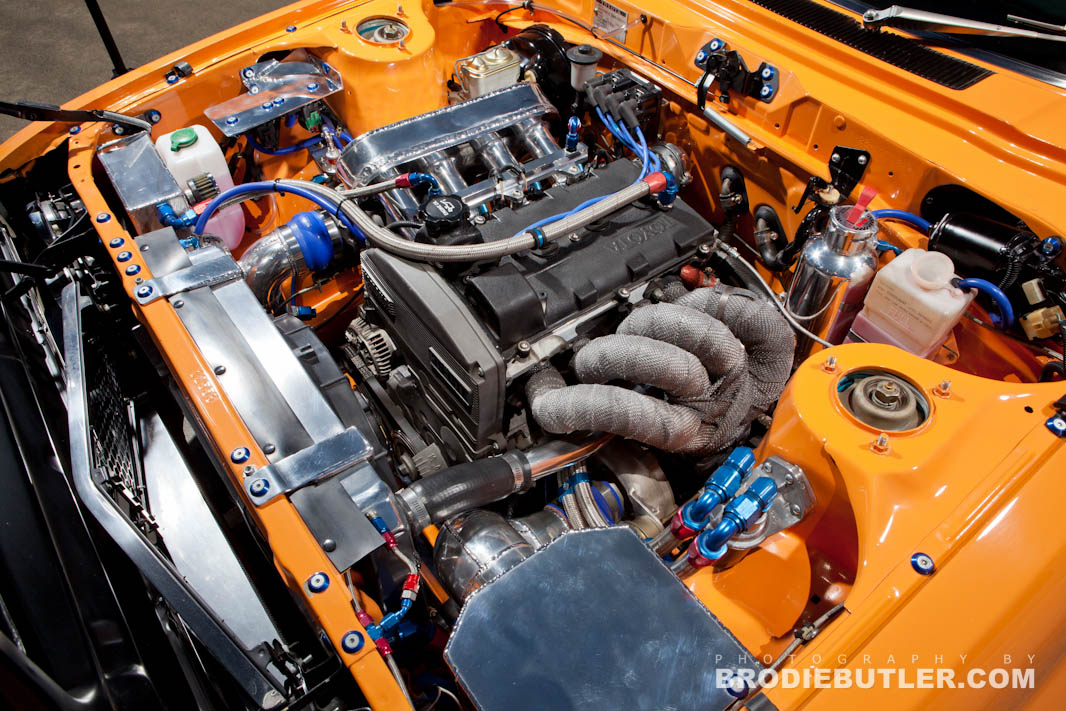 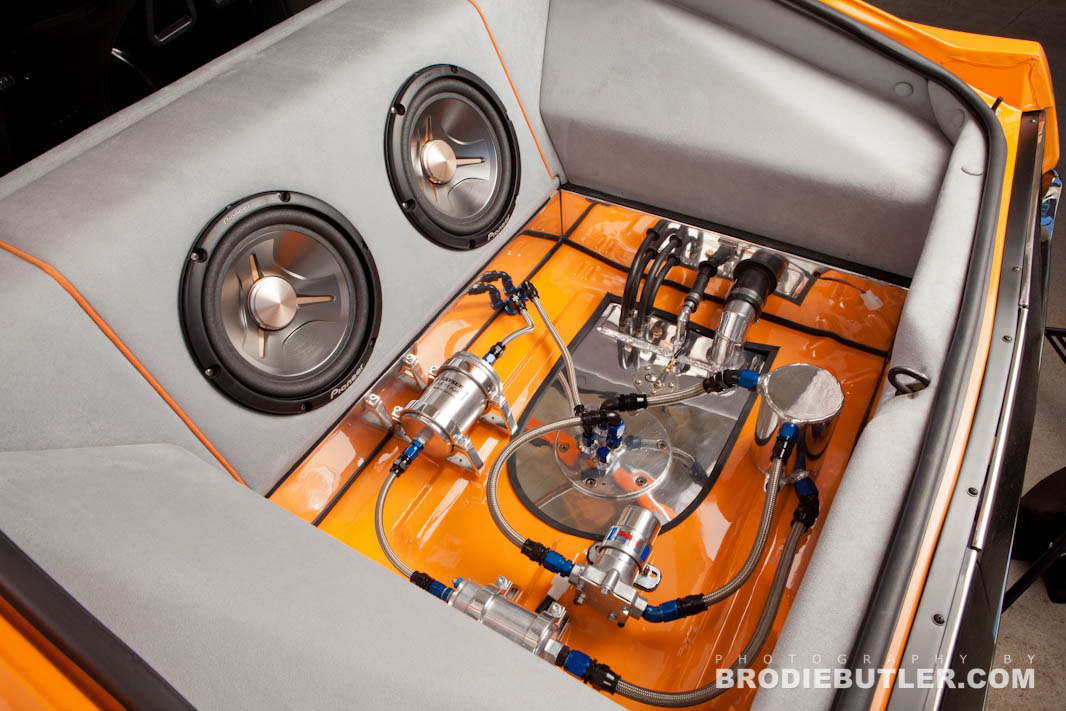 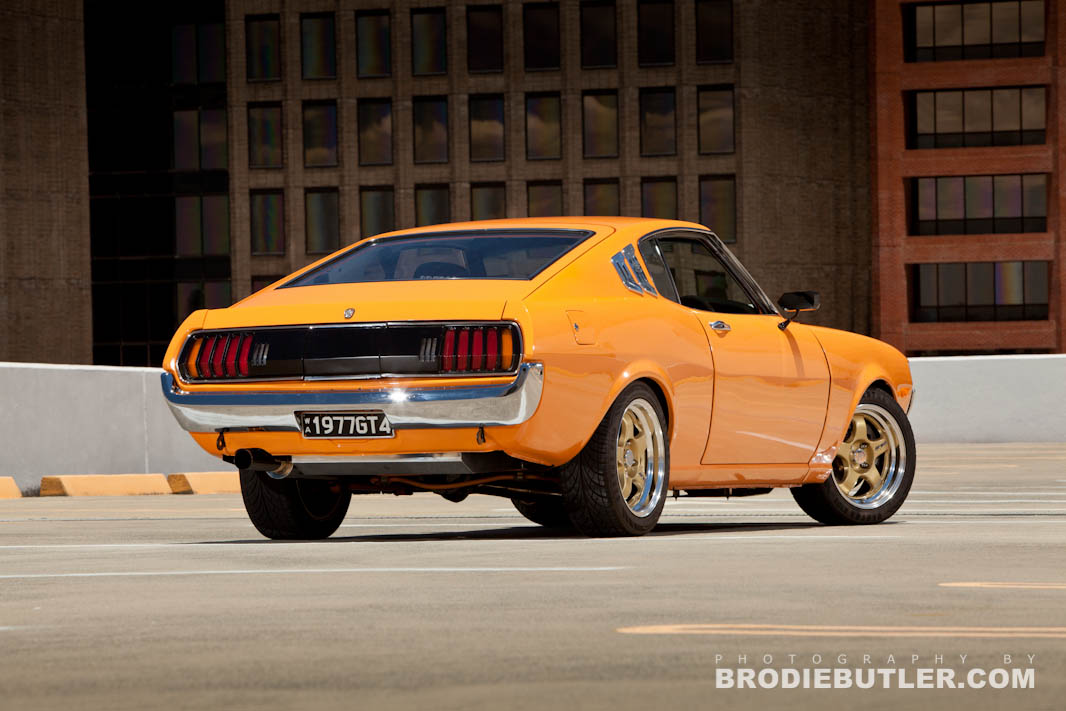