Phil Walleystacks “Storytellah” Music Video is now live and ready to watch! It’s the latest project I’ve been working on the past couple of months and all shot on-location here in Perth, Western Australia. I had the pleasure of Producing and Directing this piece and letting go of the camera reigns for once to allow Christian Kennedy to step in and film.

Phil Walleystack is a Noongar man raised in Country Western Australia. Phil has been performing since he was a little fella, and is a very accomplished performing artist, musician, dancer and author. He even throws in a bit of comedy on stage so he makes quite the entertainer. He actually surprised me with his acting talents in the first scene we shot so I knew the whole shoot would be a breeze, and it was!

The song “StoryTellah” embraces a lot of Aboriginal culture but it is very much inspired by Phils personal story and his family history which includes the Stolen Generation. I wont say any more, so you will just have to watch the Music Video here below. Be sure to watch it full screen in the highest quality!

As you may have noticed we managed to have a special guest come out to film one of the crucial scenes in the video. The great Ernie Dingo plays the role of the original Storytellah in the clip. He has passed on and visits Phil in spirit while he is sleeping on country. Ernie hands down his stories to Phil which is symbolised by a feather and that represents Phil graduating to another level of story telling that he can then pass on to the next generation. Stories need to be passed down to keep them alive.

Stay tuned for behind the scenes videos which will be published soon!

Thank you so much to everyone involved in the project! The cast and crew are listed below: 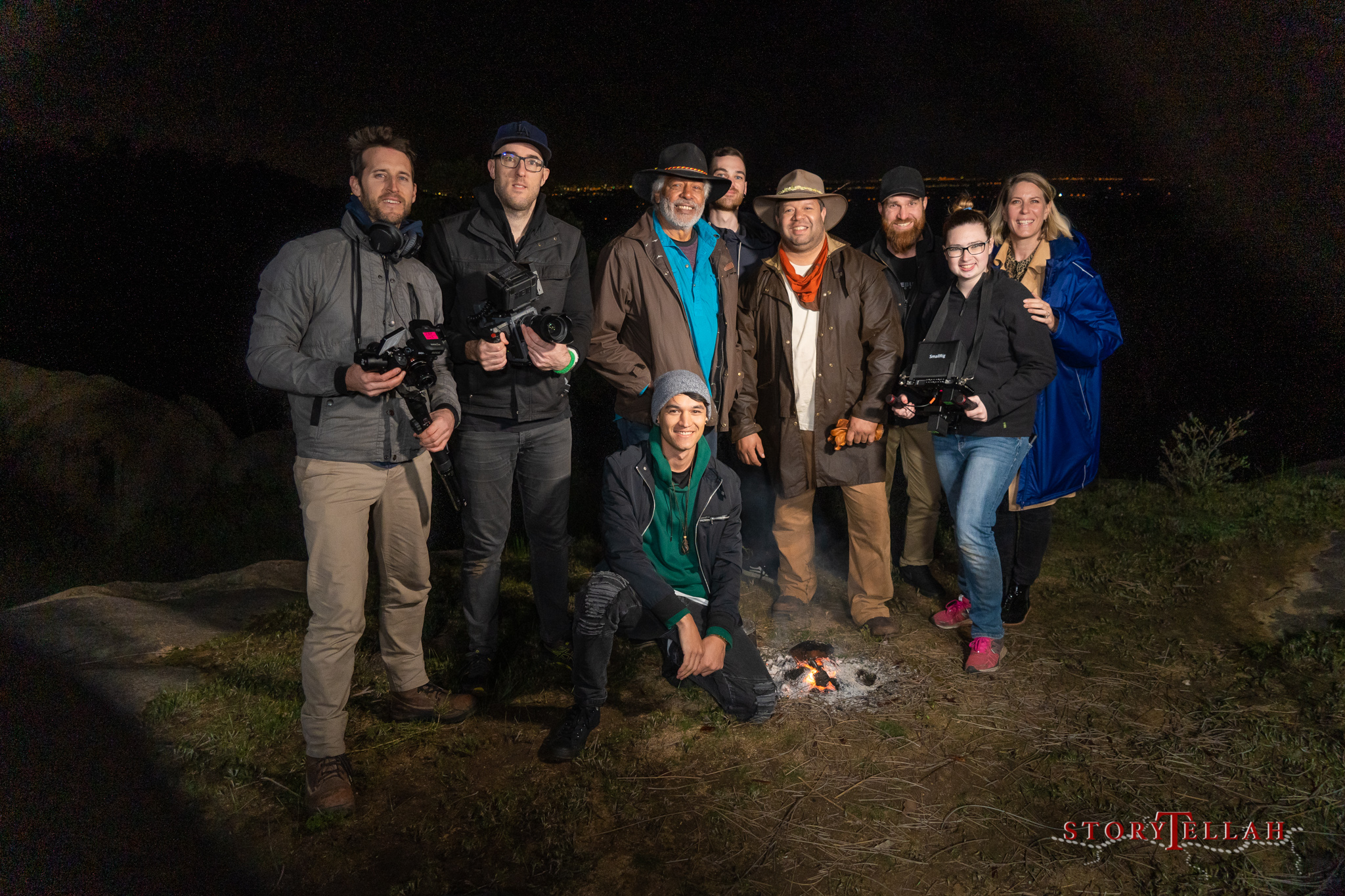 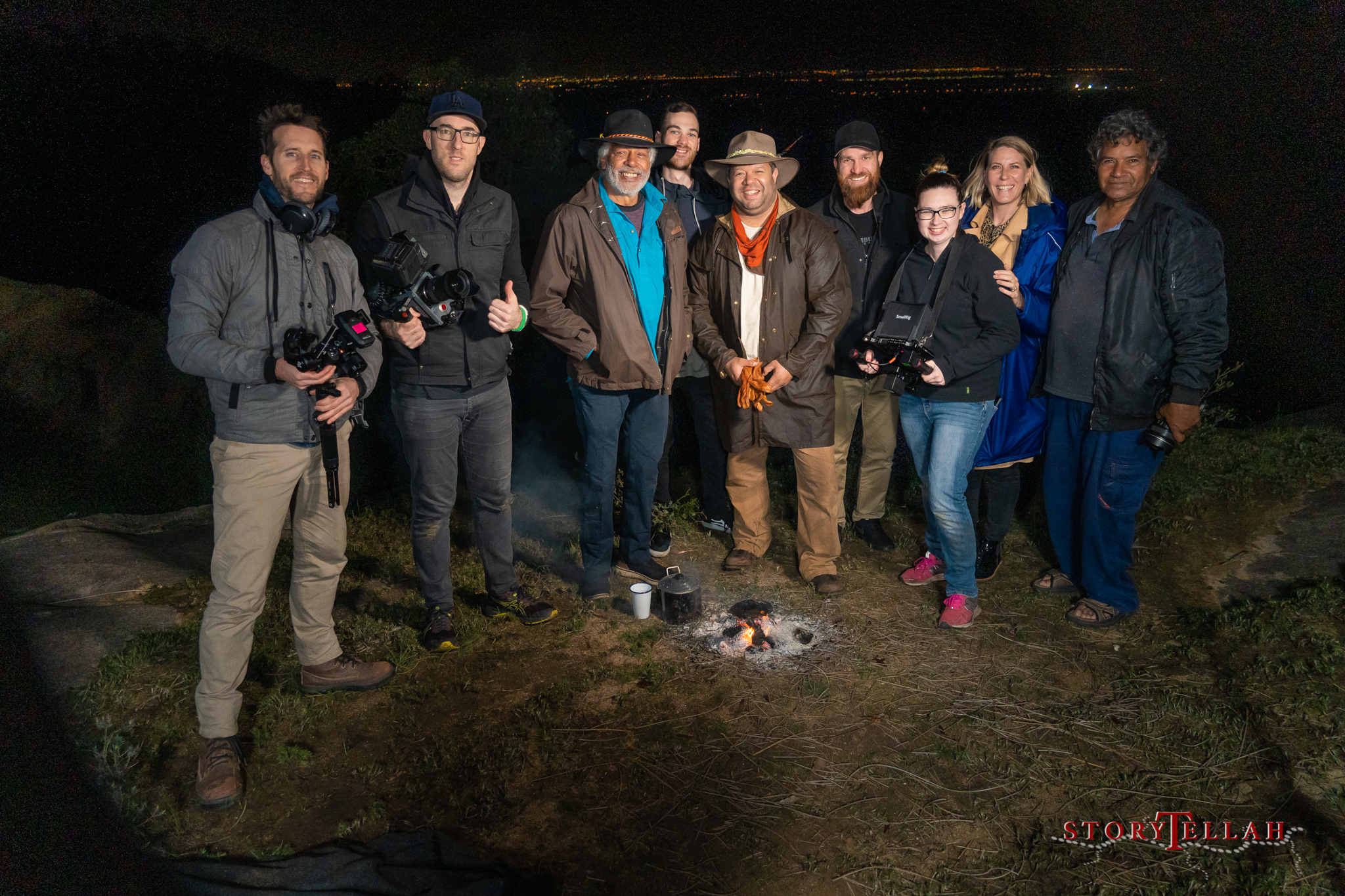 Thank You to Jo & Belinda at Fairbridge Village. http://www.fairbridge.asn.au

Filmed on Location in Western Australia.

How to backup your images using my photography backup workflow