How to get access to an airport with extremely powerful weapons

The answer? Simple. Disguise said weapons as 500+ Horesepower Nissan Skyline GTR’s and stroll on in at sunrise before the boss wakes up. Well that’s not entirely accurate, I’ll have you know we had permission to shoot at Jandakot airport, which happens to be the busiest airport in Australia so it certainly helped that we decided to do something a bit different, and shoot at sunrise. Since I’ve got some serious power behind my Elinchrom strobes I don’t need to worry about the sun rising and the light getting brighter and brighter. I can still shoot under those conditions, overpowering the sun and make the images more than worthy of magazine submission.

In fact that’s exactly where these two weapons went, into an 8 page feature in Issue 157 of Performance Imports Magazine (formely HPI). I was pretty happy with the feature actually, I think it was the first shoot I’ve done with two cars to actually be published! So there’s a milestone in there too.

It was a really early start, I forget what time I got up, but the first test shot I can tell you was taken at 6:57AM. That means we would have been setting up at approximately 6:30AM, arrived at 6AM, and from memory I was early too so I probably had the alarm set before 5AM. I can’t stress how important it is on these early morning shoots to make sure you have everything packed the night before! Especially if you’re not a coffee drinker like myself.  It means more sleep-in time and it ensures that your dopey morning zombie state doesn’t forget any bits and pieces that you’re going to need on the shoot! 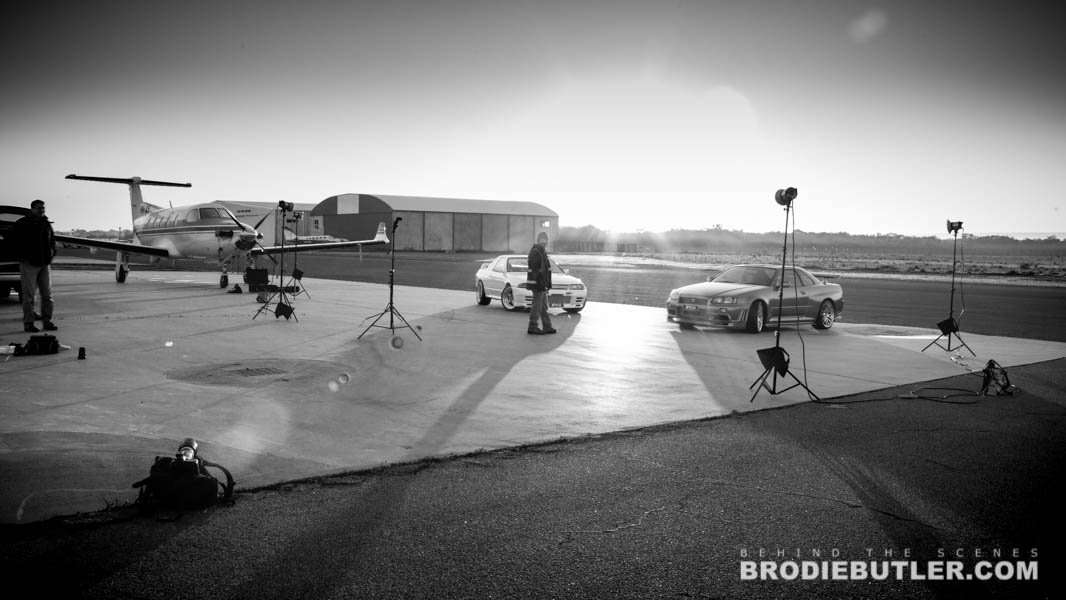 Here you can see a behind the scenes shot of the sun just rising up above the horizon and all the lights we had setup to make the shot. I used two Elinchrom Ranger packs with two heads on each pack, then had a speedlight or two to help out fill in the shadows. I think I even had a speedlight inside the cabin of each car too. So we were using at least 7 lights to get both cars all in the one shot. It felt like a lot but you have to remember I’m shooting into the sun, and there’s also two cars I’m trying to illuminate!

Shooting at an airport makes for some interesting aircraft passing by on the taxiway and I snuck a few of them into my photos. I particularly liked this one, but it’s a shame it wasn’t some kind of fighter jet! I also managed to position some airborne helicopters and fuel trucks into the shots as well. You might see a couple in the behind the scenes photos below. 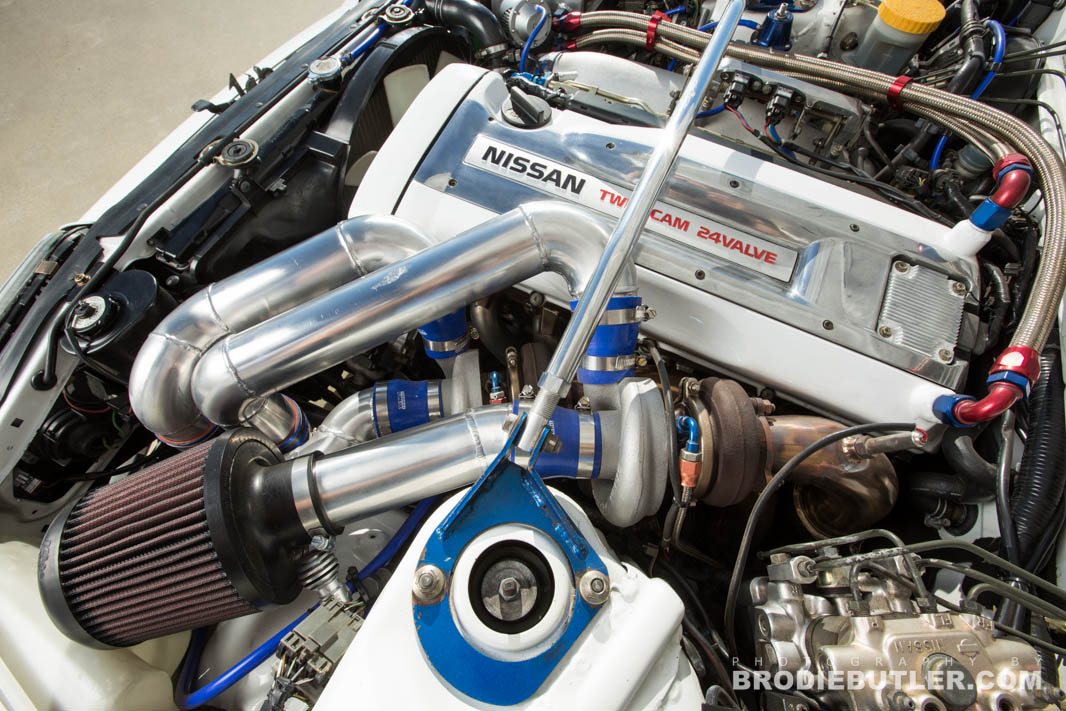 This is the R32 engine bay, still running a twin turbo setup but the factory spinners have been replaced with a TD05 kit.

The best thing about a sunrise shoot is you don’t have to worry about running out of light, so I wasn’t racing against the clock as much as some sunset shoots.  It’s obviously more desirable to shoot when the sun is much lower but I wasn’t too concerned with the sun getting higher. I made sure my main hero shots were done in the morning then left the rest of the details like the engine bay and interior stuff to later on. I just tend to make it work to the best of my ability, whatever the conditions. A  in-depth understanding of light and how to deal with it in all these situations is so important and its good to experiment at different times of the day. 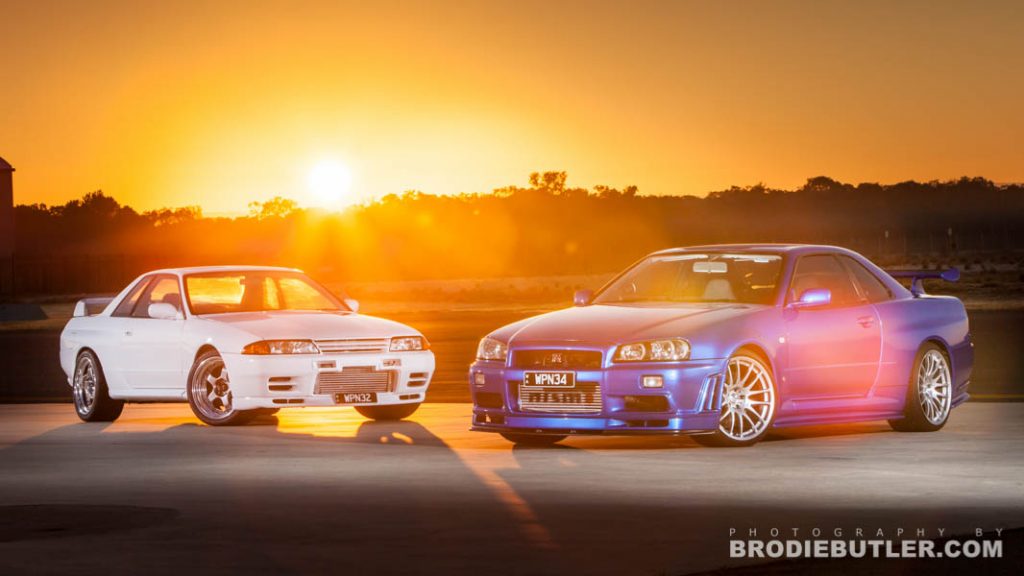 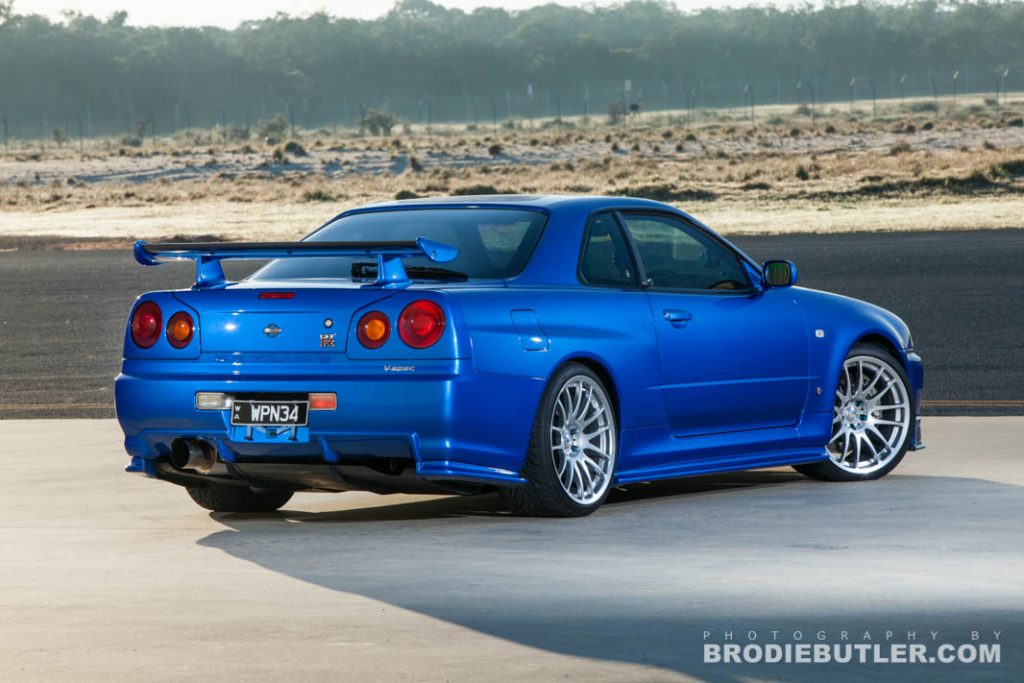 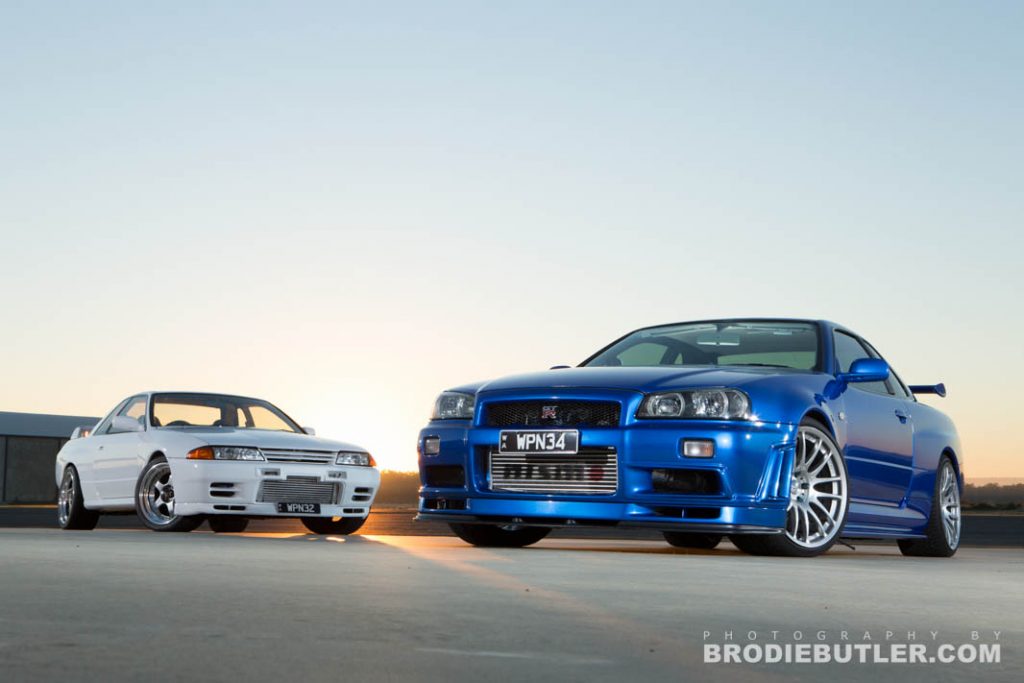 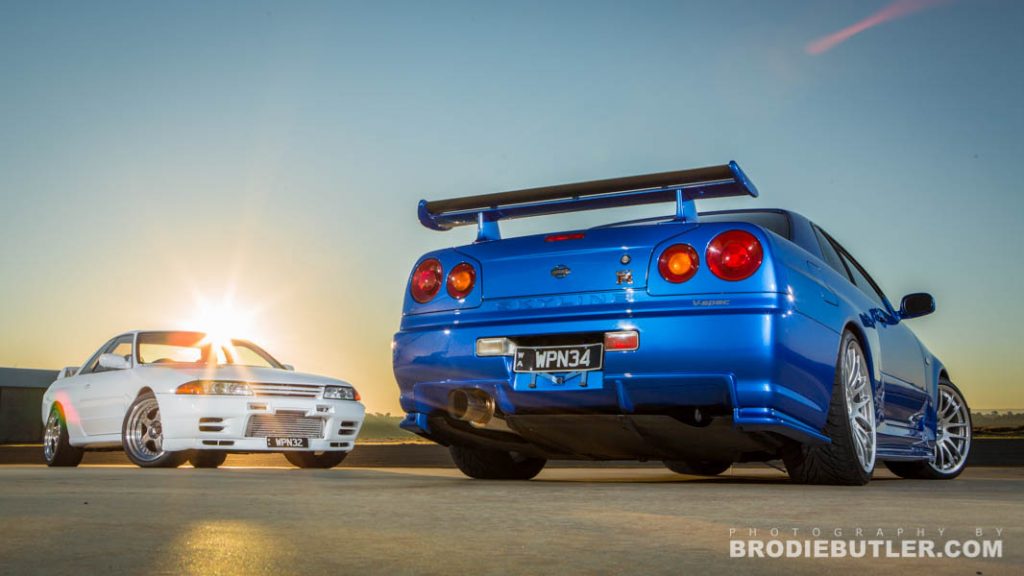 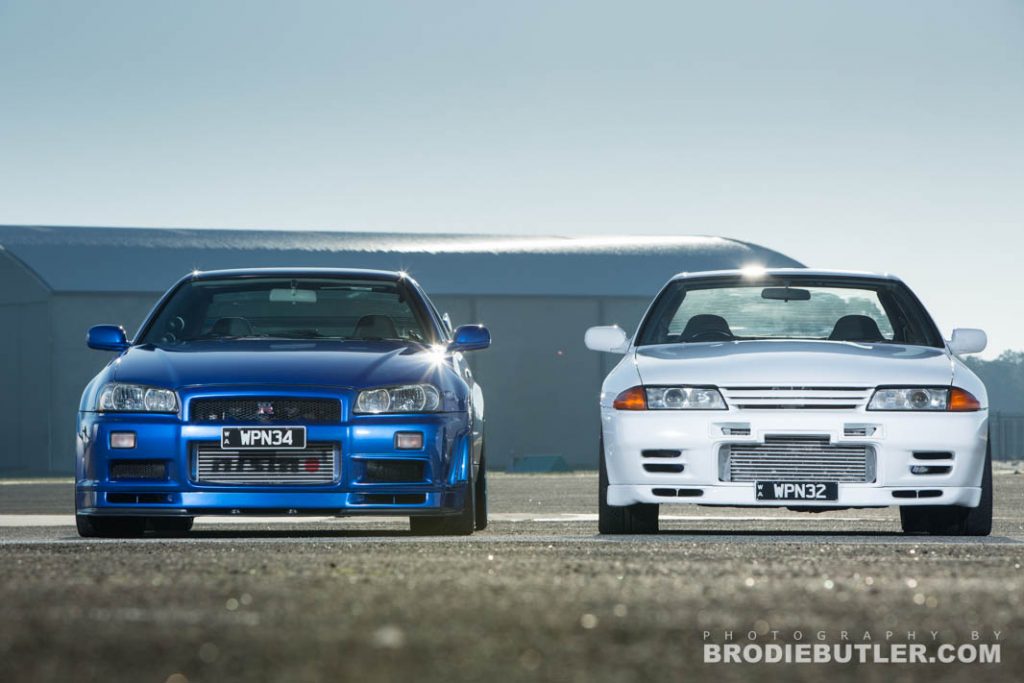 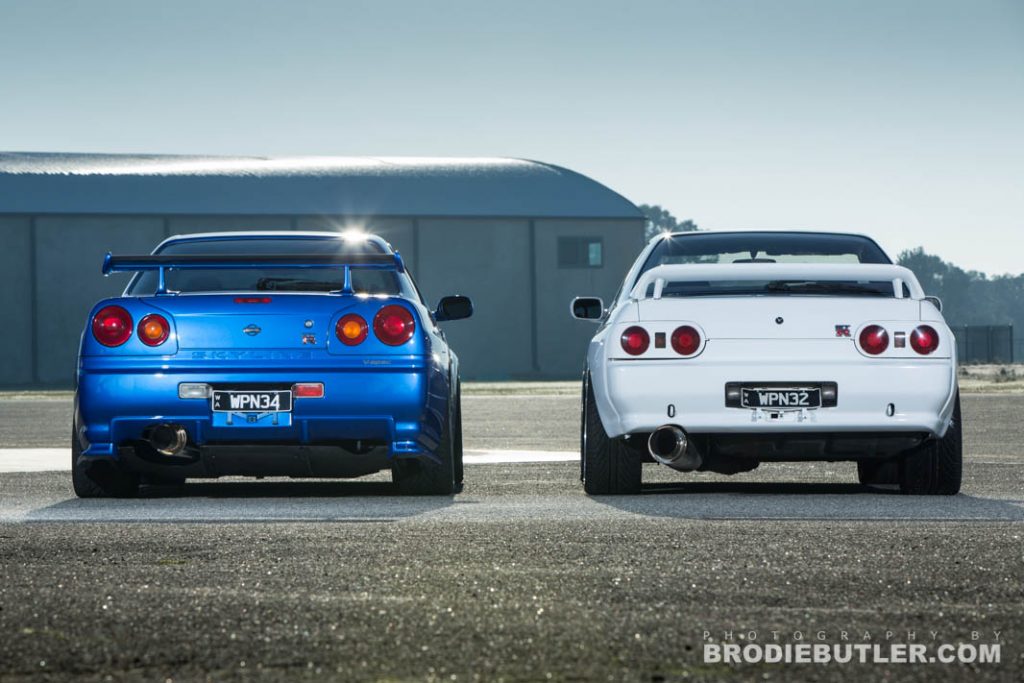 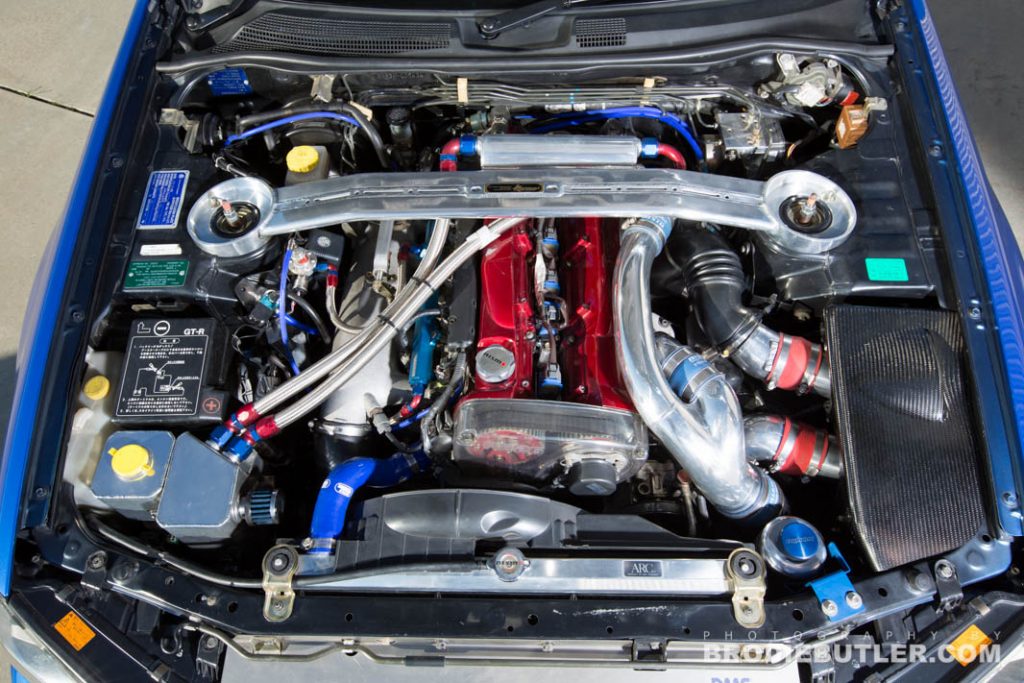 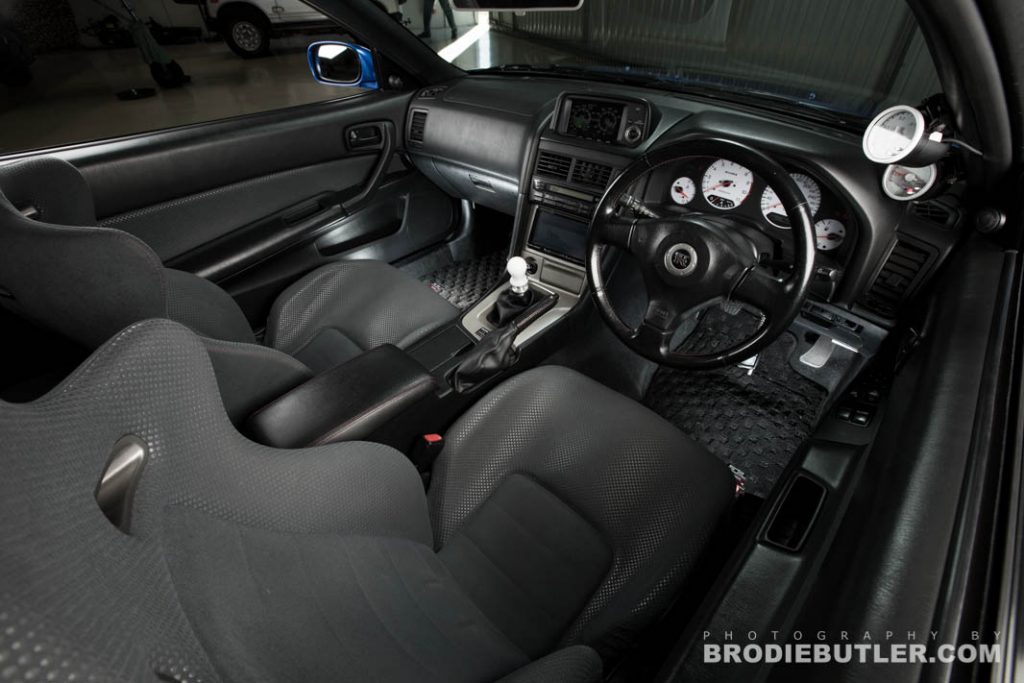 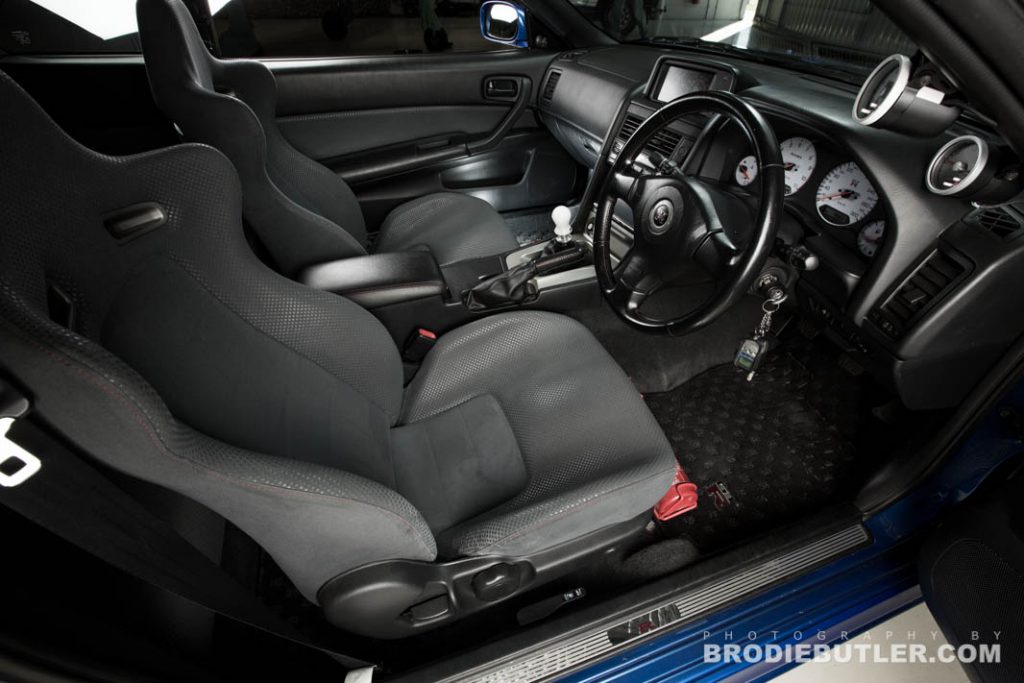 This was certainly the first time I had ever used this many lights on a car photoshoot, so you might find some of these behind the scenes photos interesting. Big thanks to Karl Pearce and Darius Pavry who helped out on this one, and I think to Ralf who lent us the second Elinchrom Ranger pack! 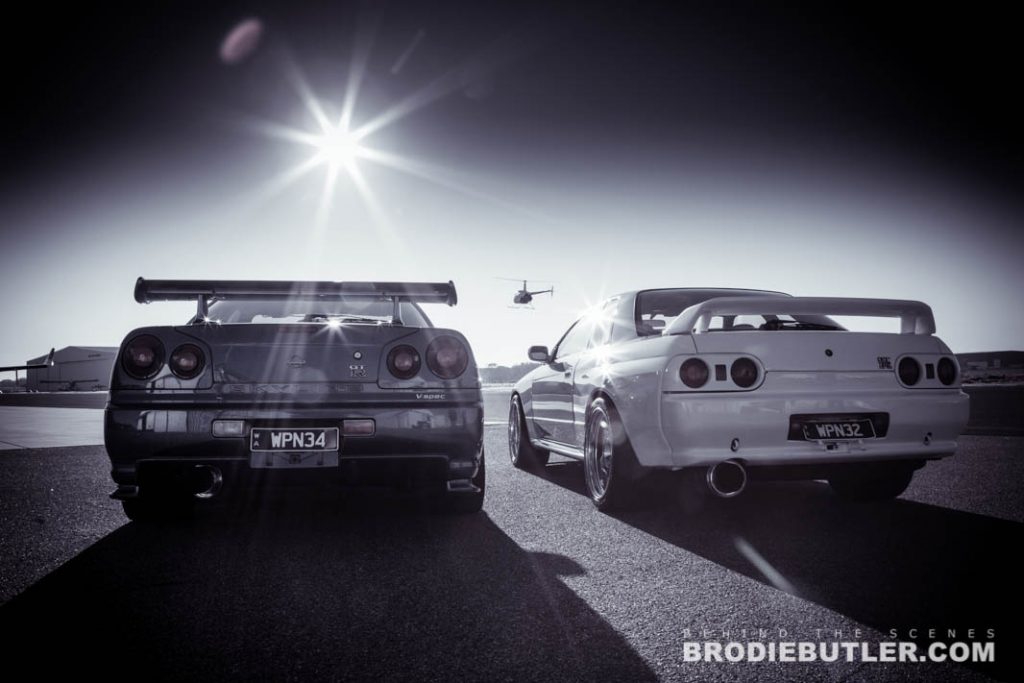 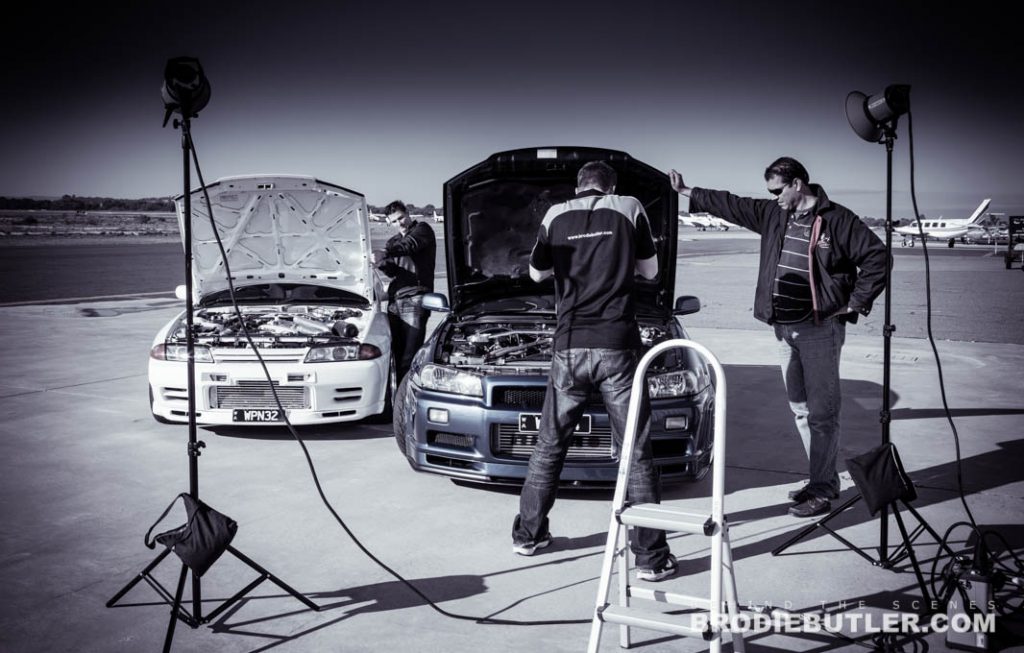 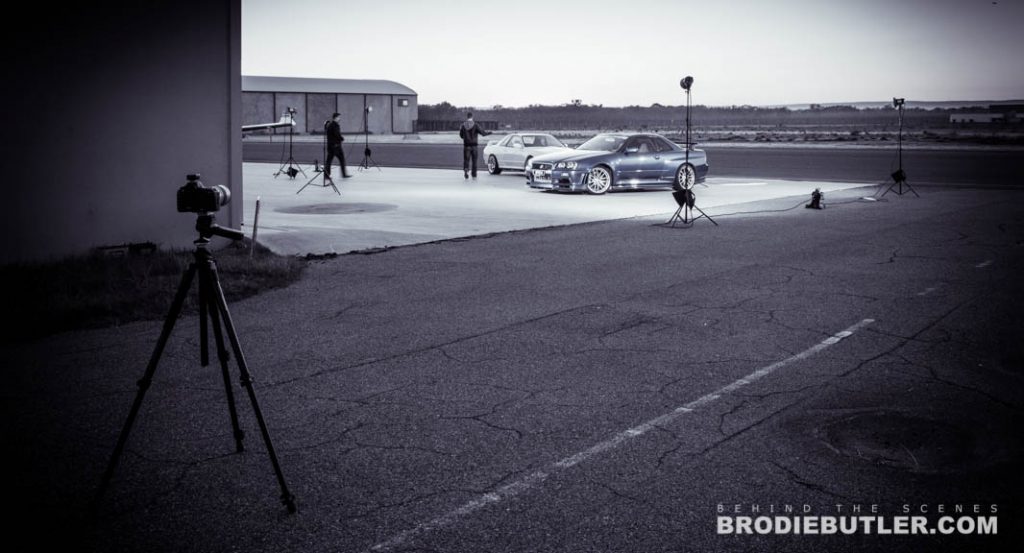 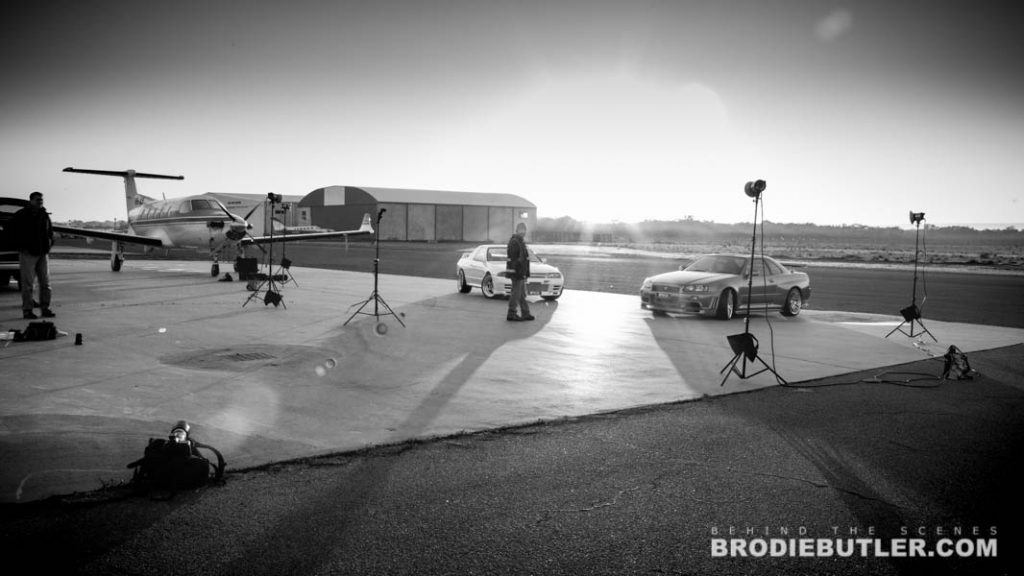 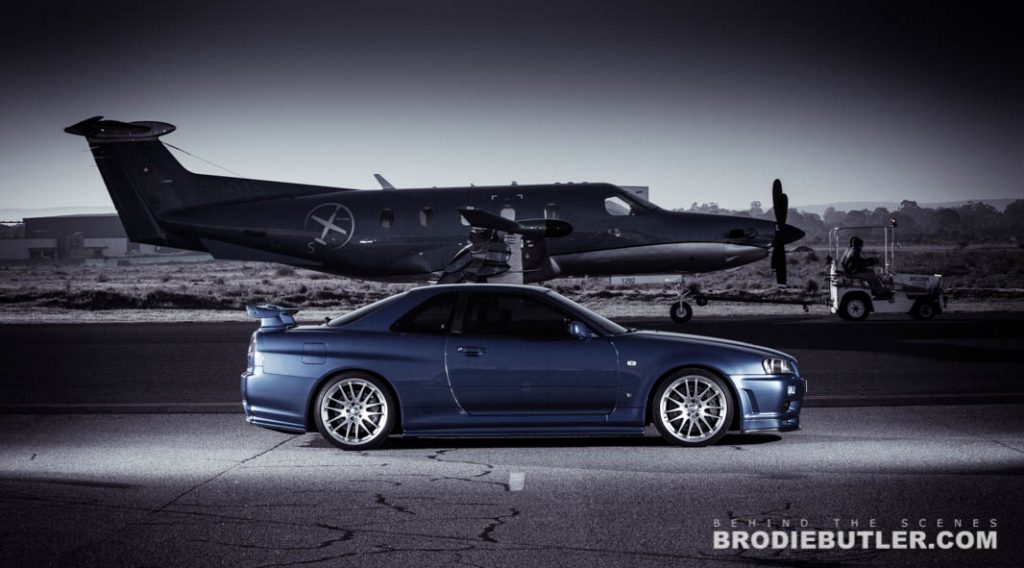