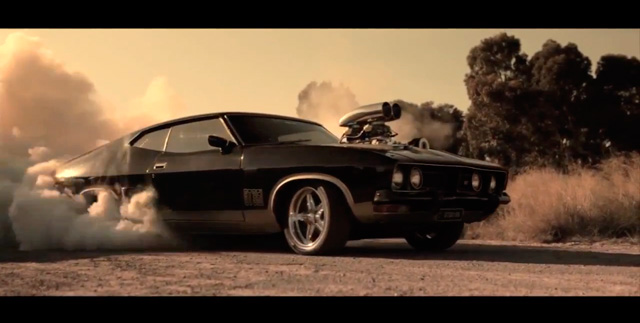 Burnout; a short film to test the Canon HDSLR cameras

This short film was shot over 2 years ago in early 2010. This was my first ever film but more importantly the films purpose was to test the capabilities of these new (at the time) Canon HDSLR cameras such as the 5DMKII, 7D and 1DMKIV. I was really excited about the video capabilities of these cameras as was the rest of the world. The results were pretty amazing for a stills camera and it has paved the way for all my videos ever since, it’s just a shame this one didn’t surface earlier.

I was actually photographing this car for Street Fords magazine to which it made the cover. Kynan (car owner) said he was willing to do a burnout for us for the magazine and I couldn’t help myself but think of how great that would be to have on video. So 3 days before the photoshoot, I essentially turned it into a short film as well.

We were unable to complete this film to its full potential and add the finishing touches due to a number of unfortunate factors, so we had to sign-off on the project and move on. However I have still made a good effort to complete what you see below so those people involved can still see the results of their hard work. I hope you still enjoy it, its a neat little piece.

Special Thanks to: Camera Electronic for their assistance and use of their brand new 1DMKIV.

Deepest apologies go out to Kynan and Kierina for the slow turnaround time on this one. 🙂

Here’s an image I took of the car that went off to Street Fords Magazine.

If I get time I might post a few more behind the scenes photos and show the camera rigs we used later on.