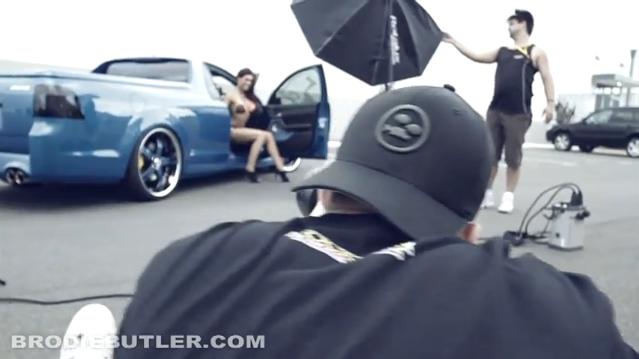 Another Perth Street Car Magazine feature, another Behind The Scenes video!  Volume 18 Number 4 of the magazine has just hit the news stands recently and inside is Tim Smiths award winning BLOONESS Holden VE Ute. The action doesn’t stop there though as Miss Motorvation 2011 Gemma Louise joined us to complete the one and only car & model feature for this issue.

The feature is hot and this video shows you everything that went into it. So Check it out below!

Big thanks to Liam Underwood who shot the behind the scenes video and to Kieren Herald as well.

I will post plenty more photos from this photoshoot on the blog in the near future!