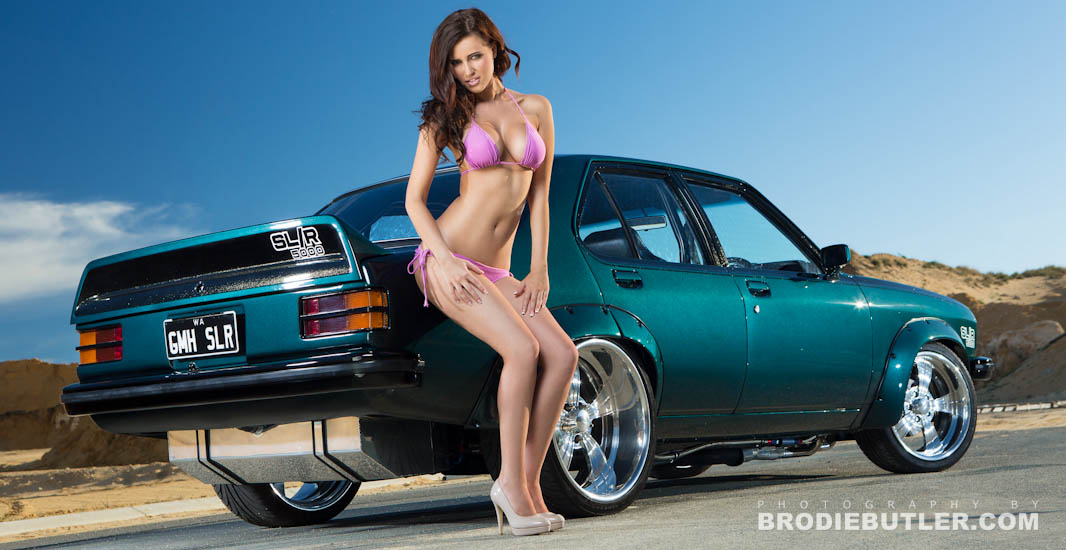 This photoshoot was a special one as it marked the 20th Anniversary for Perth Street Car Magazine, so for the occasion I thought what a great idea it would be to arrange a bit of a birthday cake! It made an excellent prop but an even better treat after the shoot. It was delicious. Anyway for this shoot we tee’d up Alex Todorovski’s awesome SLR 5000 Torana with one of the amazing 2012 Monster girls; Cassie Spagnolo.

This is one nice Holden Torana SLR 5000. Fresh out the paint shop at Gas 78 Industries this car is the product of a 3 year build and it doesn’t just look pretty it moves too with 500+ horsepower under the hood! For more info on this car check out the current issue (july 2012) of Perth Street Car Magazine out in newsagents now!

To help us eat all the cake, Cassie Spagnolo, one of the 2012 Monster girls joined us on the day and she was even nice enough to pose in some pictures as well!

The real reason for this post is it’s time to release the Behind The Scenes video once again. Ross & Elliott were busy filming on the day and here is the result! Check out the video below and be sure to watch closely at the end!

And just a few behind the scenes photos for you to check out! 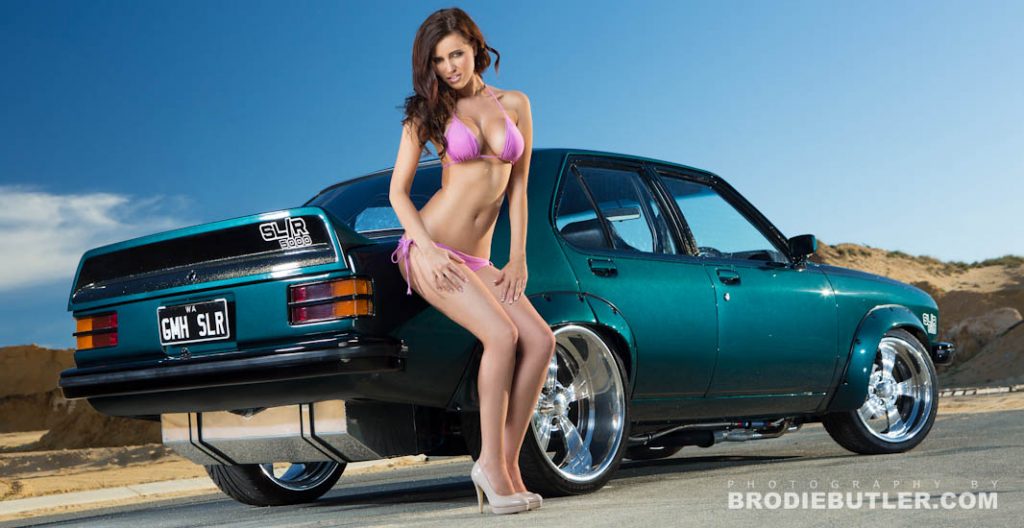