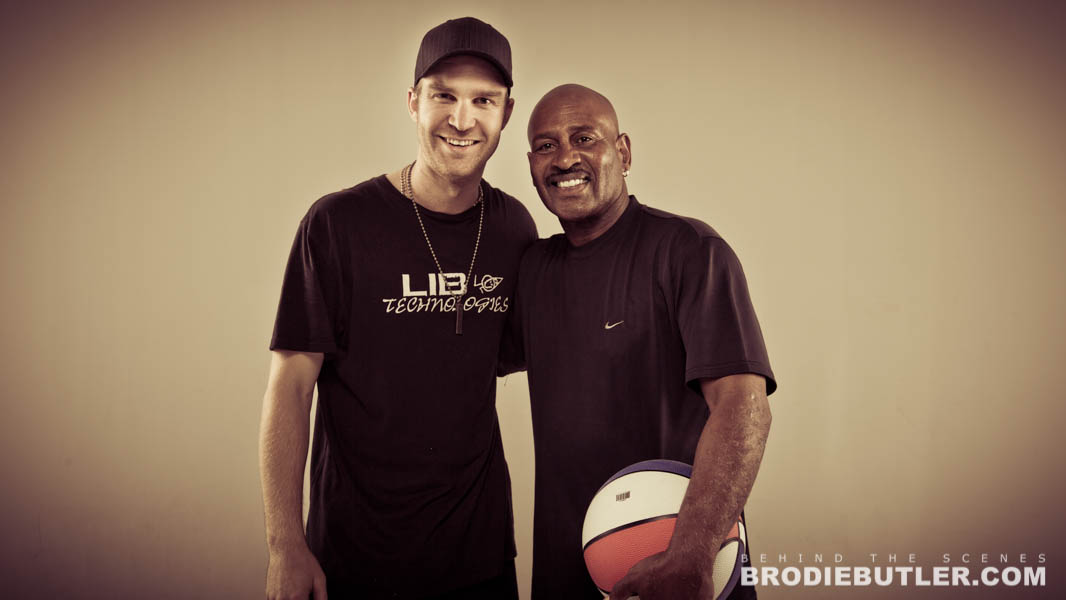 A week with Cal Bruton and the Bruton Family

I’ve been a huge basketball fan ever since I was a young fella, especially during the late 80’s and early 90’s when the Perth Wildcats and the National Basketball League was the biggest thing out and was even televised free-to-air. This is back in the day when legends like Ricky Grace, James Crawford, Mike Ellis, and of course Cal Bruton played the game. I looked up to these guys quite a lot and like many kids,  dreamed of following in their footsteps.

Anyway, turns out I wasn’t much good at basketball, but I can certainly take pictures!

So to my suprise, late last year I got to meet and spend a few days with not only the Hall of Fame legend Cal Bruton, but his dual olympian son CJ Bruton (New Zealand Breakers), Elliot Bruton, Austin Bruton and the rest of his entire family! Now that sounds like a pretty rewarding experience, and it was!  I wish I could hang out and get to know all my clients like that.  They are such a wonderful family, and definitely one of those moments for me that made me so thankful I picked up a camera all those years ago.

Cal was in town with his family on somewhat of a working holiday. Cal is now running a national 2 on 2 basketball competition for all ages and this was the debut for Perth.  It was scheduled to be while CJ Bruton was in town with his New Zealand breakers to take on the Perth Wildcats. This way CJ could attend and give some coaching to the kids alongside Cal and that certainly helps as a draw card for the kids!

Although I’m a bit of a Wildcats fan, I’m not a member. It’s hard for me to make the games with all my commitments and changing work schedule.  This game against the Breakers however, I was not going to miss. Cal Bruton had kindly arranged a ticket for me to attend the Wildcats vs Breakers game with him, his family and close friends incl. Debbie Thoy who instigated all this. The best part of that though was the fact that he put us all in corporate seating right at the front of the court, just behind all those fancy-pants people eating sushi and slurping champagne.  The only problem though, was I was sitting in the only section of the entire Perth Arena, that contained New Zealand Breaker supporters. Haha.  Now it’s hard to stand up and cheer for the Wildcats with everyone else when you’re in this environment, especially when they are a client that you don’t know well enough yet to rival against. However, now that I know them a lot better and how much of a sweet bunch they are, I think next time I might have to introduce some friendly rivalry. Check out my view below with Cals head popping into frame.

Wildcats won by the way. *cheers*

So anyway, why was I spending all this time with Cal? Well the 2 on 2 competition I mentioned before needed a new campaign to drive it forward into 2013. So I was tasked with shooting all the imagery to be used to create all the promotional bits and pieces and feature on the website etc. Not only that but I was involved in taking a bit of video on the steadicam and a few photos at the actual debut of the event.

Here’s a tiny sneak peak behind the scenes photo above. You will have to stay tuned to see the rest! Some very cool images are already done (I took a little while to get this post up) but I cant share them just yet!